The traditional abstractions created with the tangram puzzle are pulled a step back towards reality. Each piece becomes a caricature of its former self, shaped by the strict and ancient rules of the Tangram framework.

This series was created after the National Geographic posters. I wanted to experiment with a digital collage system, a framework within which to produce a series of works that would have their own cohesive identity. 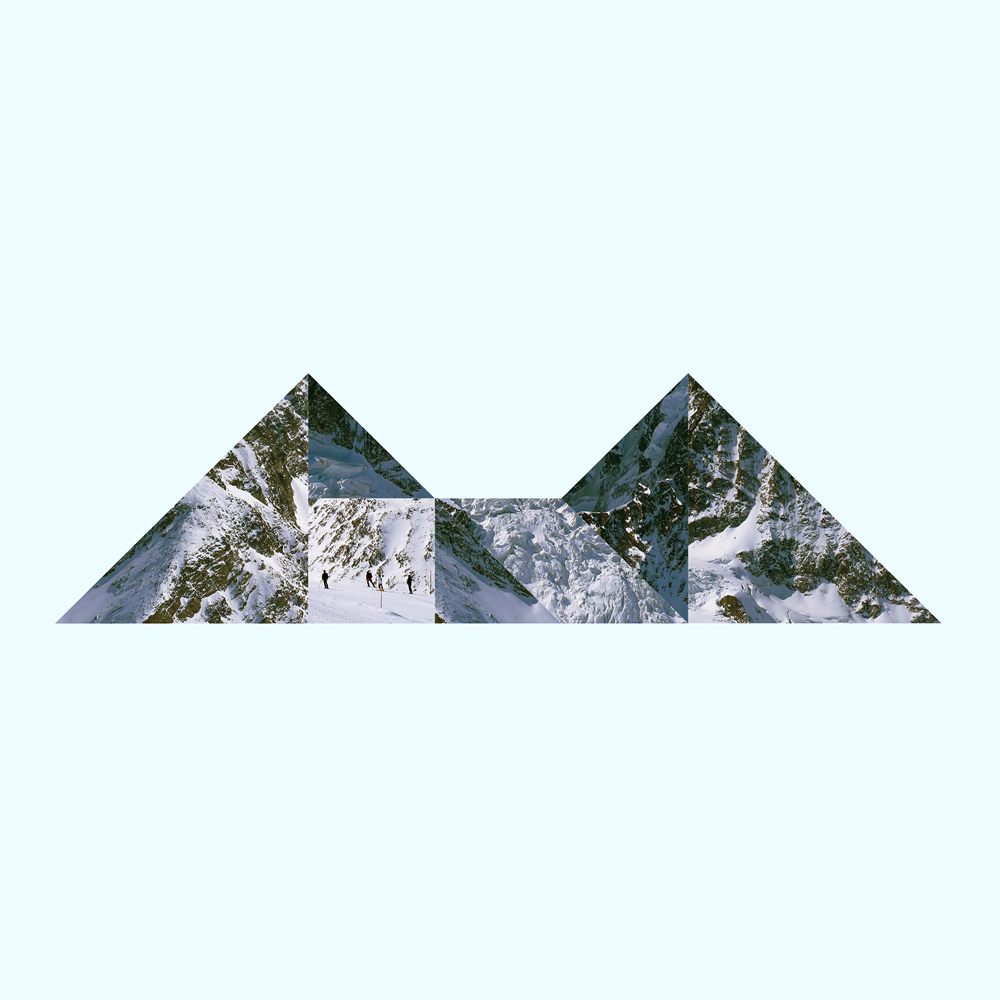 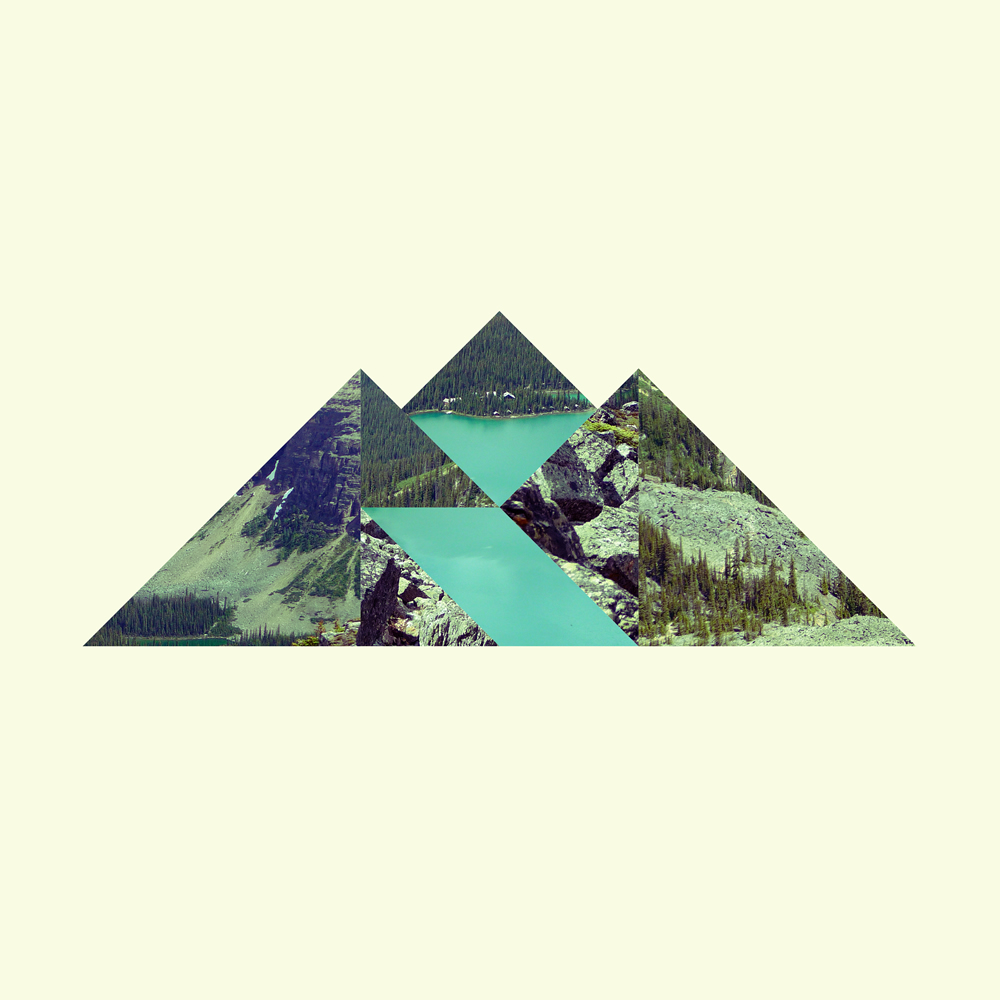 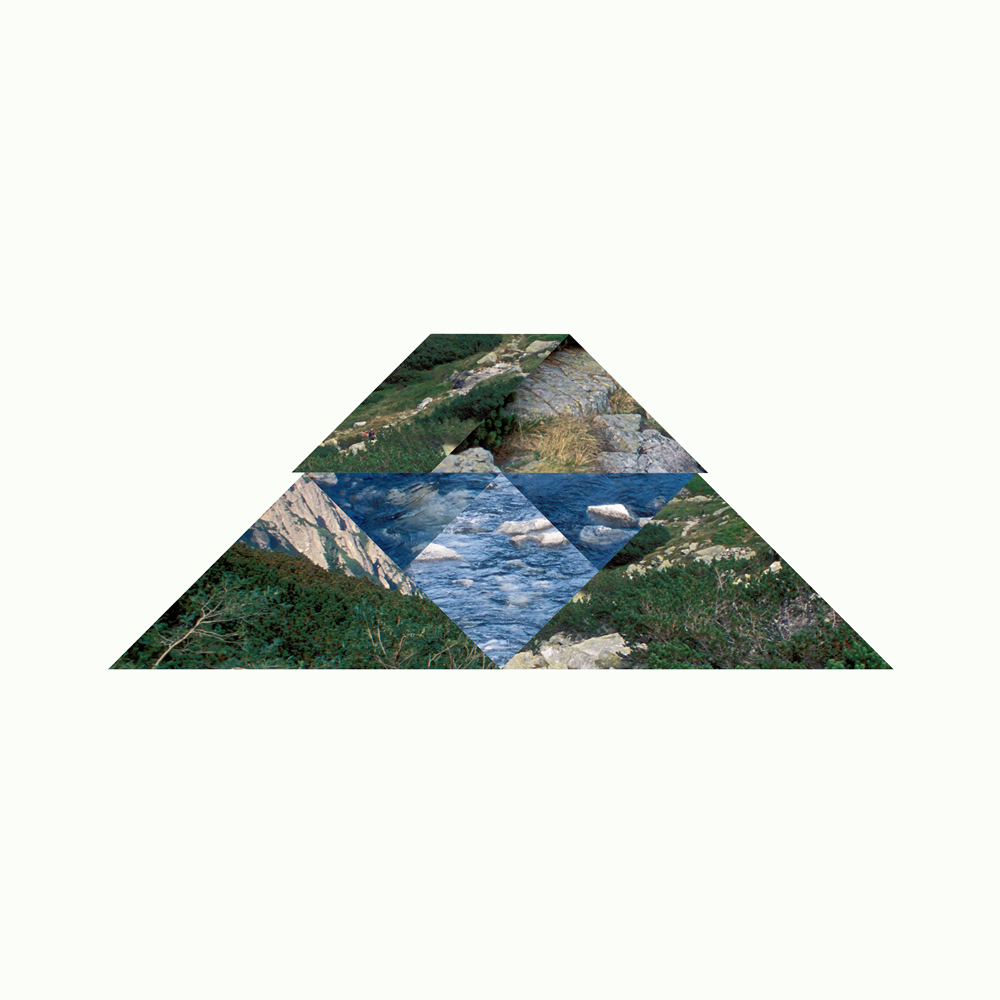 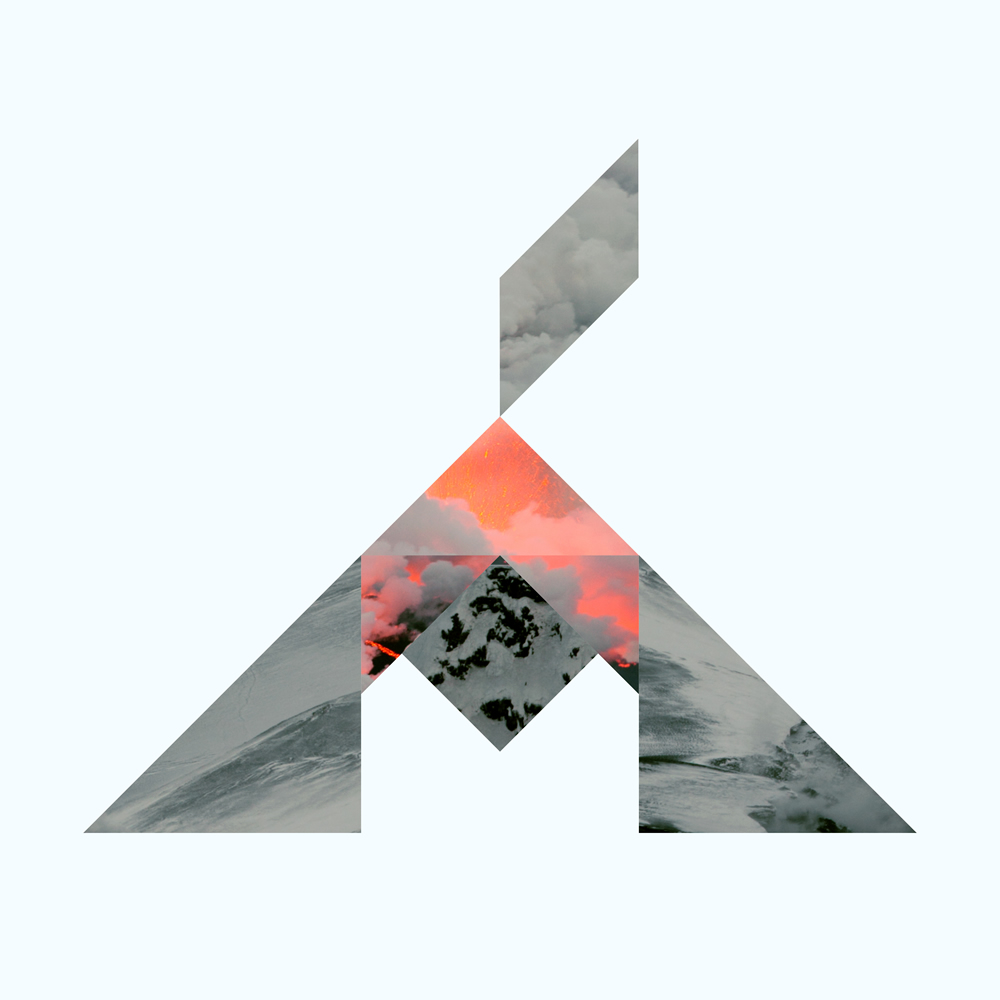 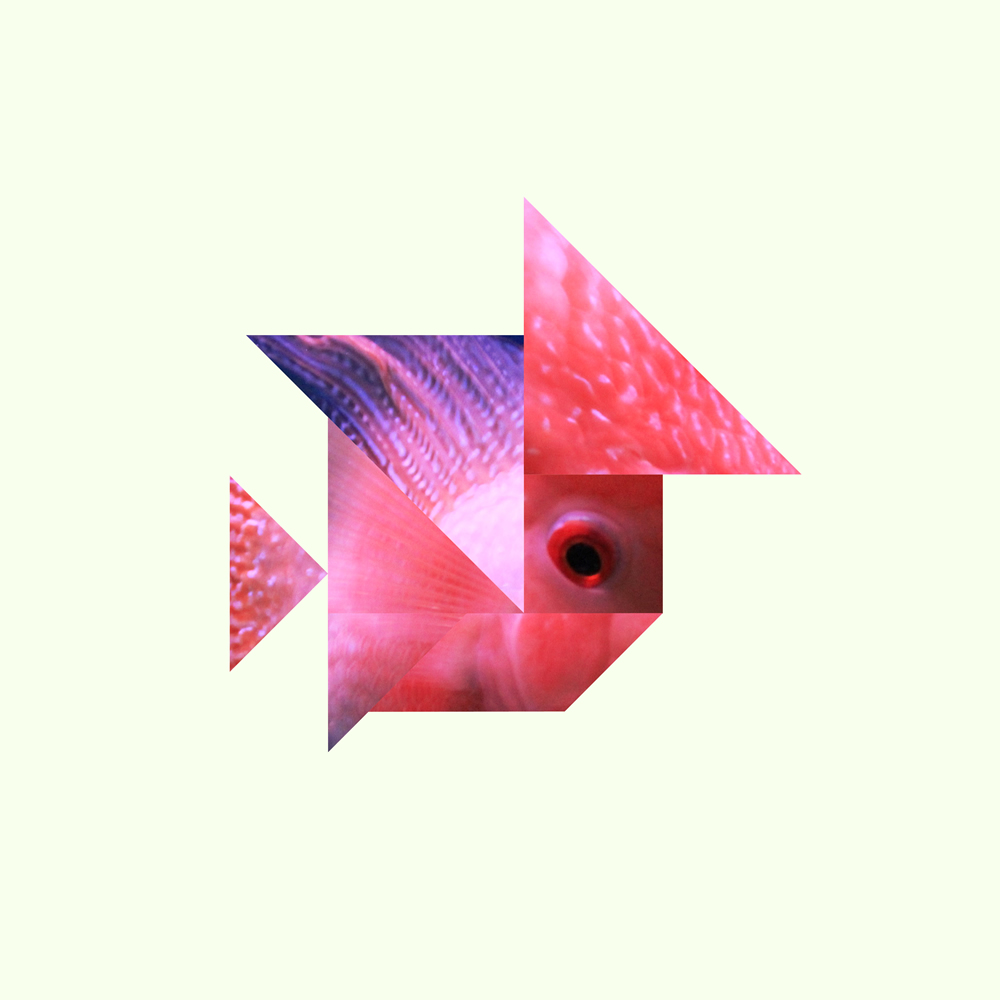 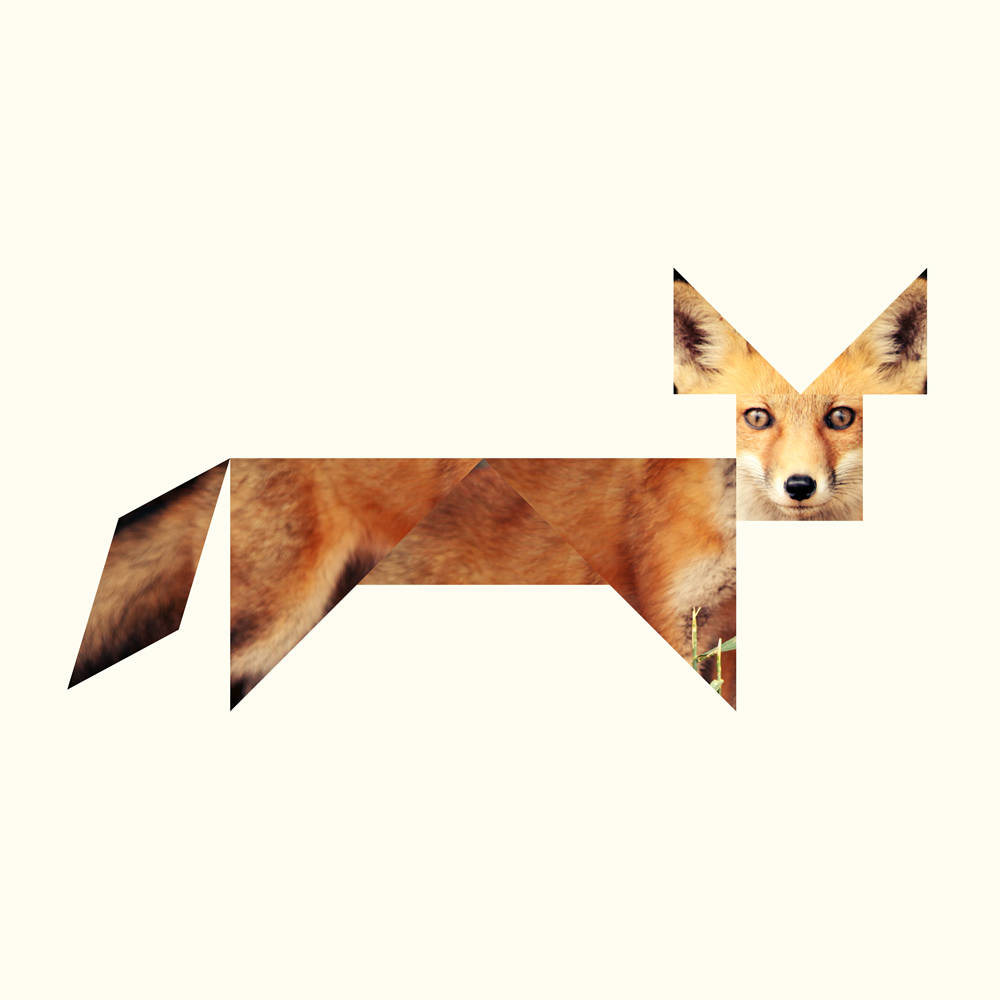 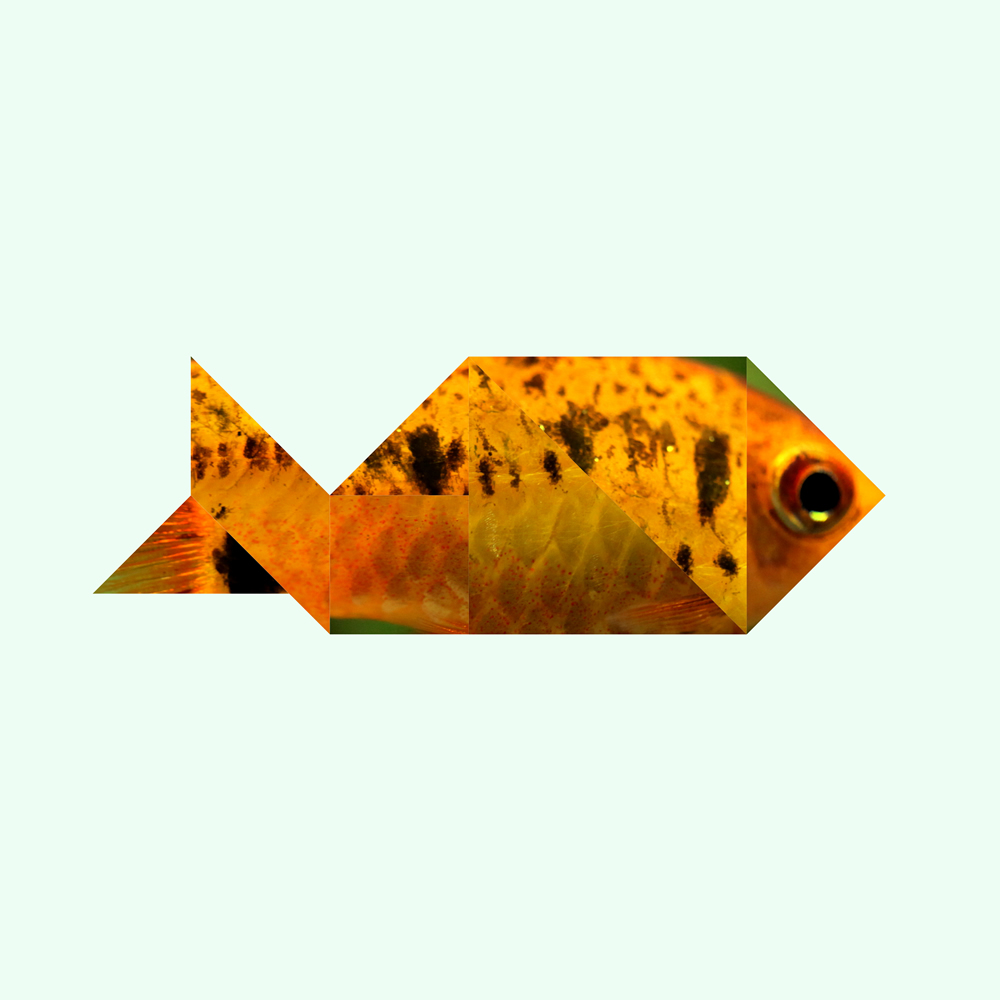 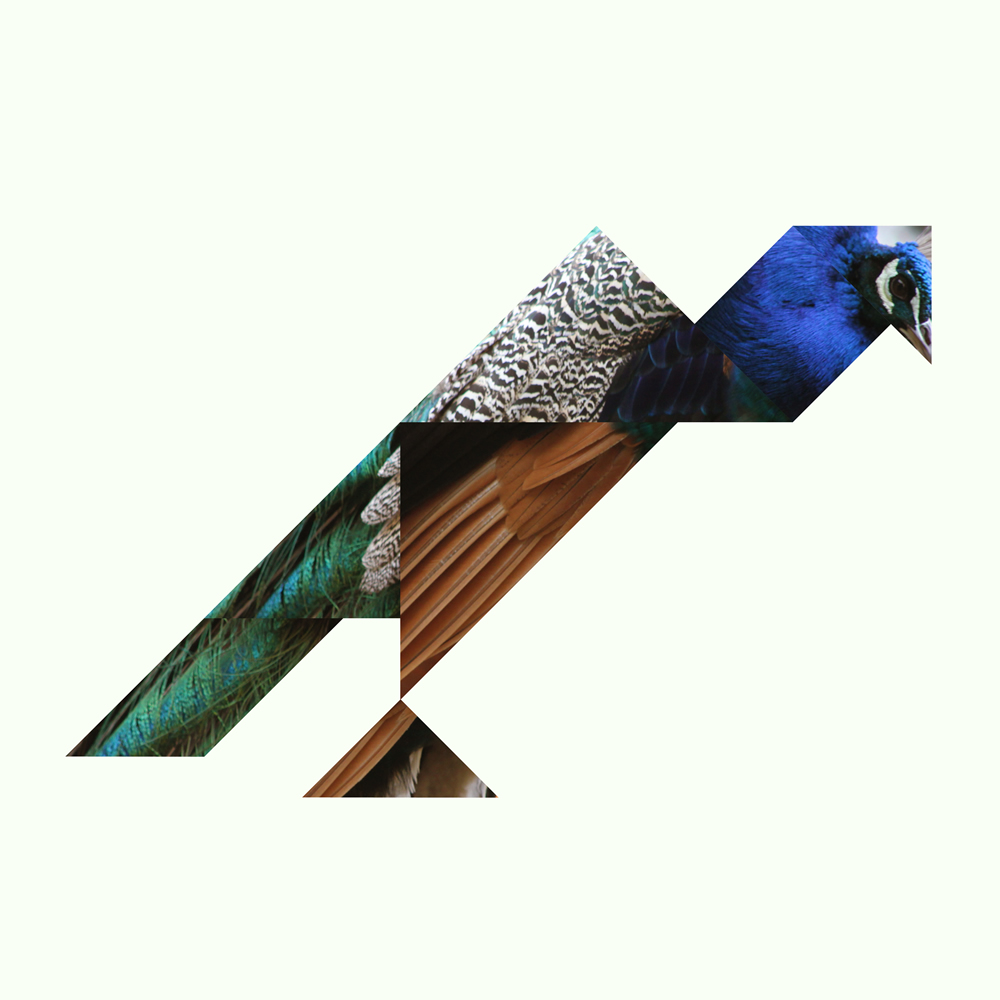 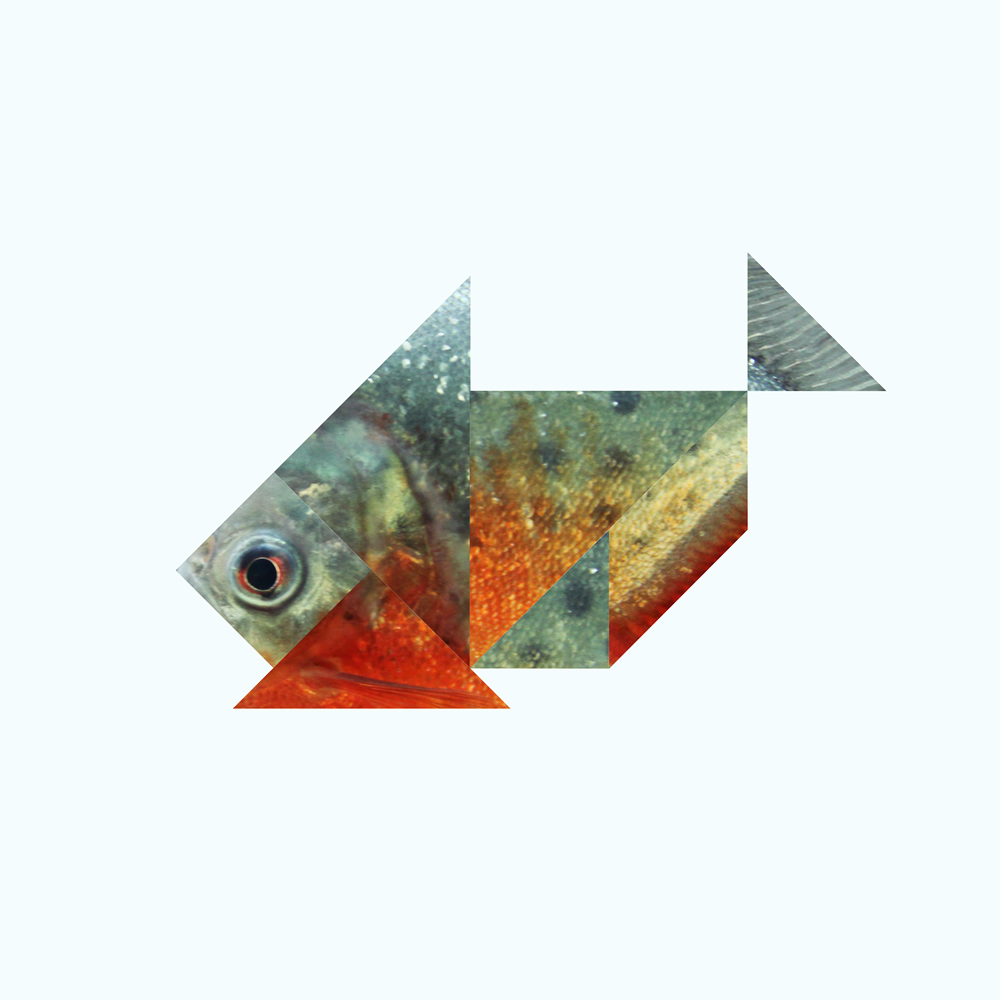 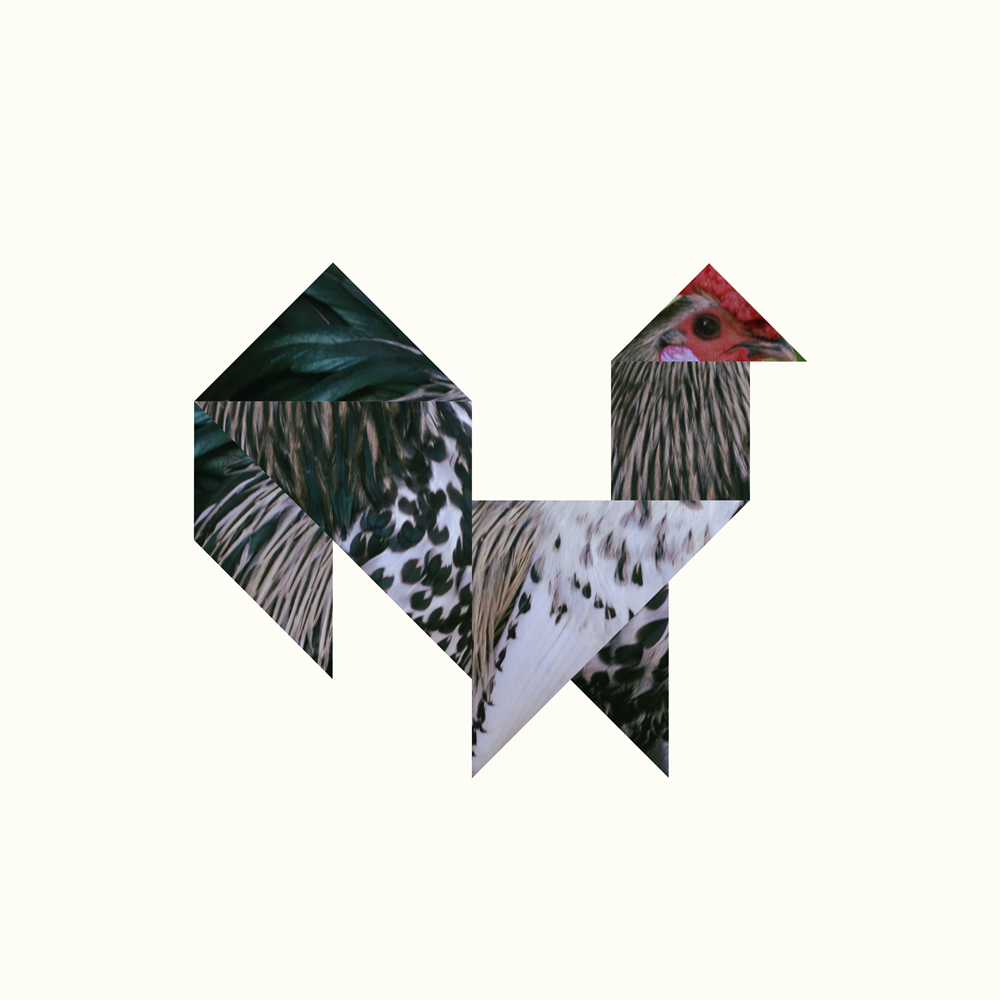 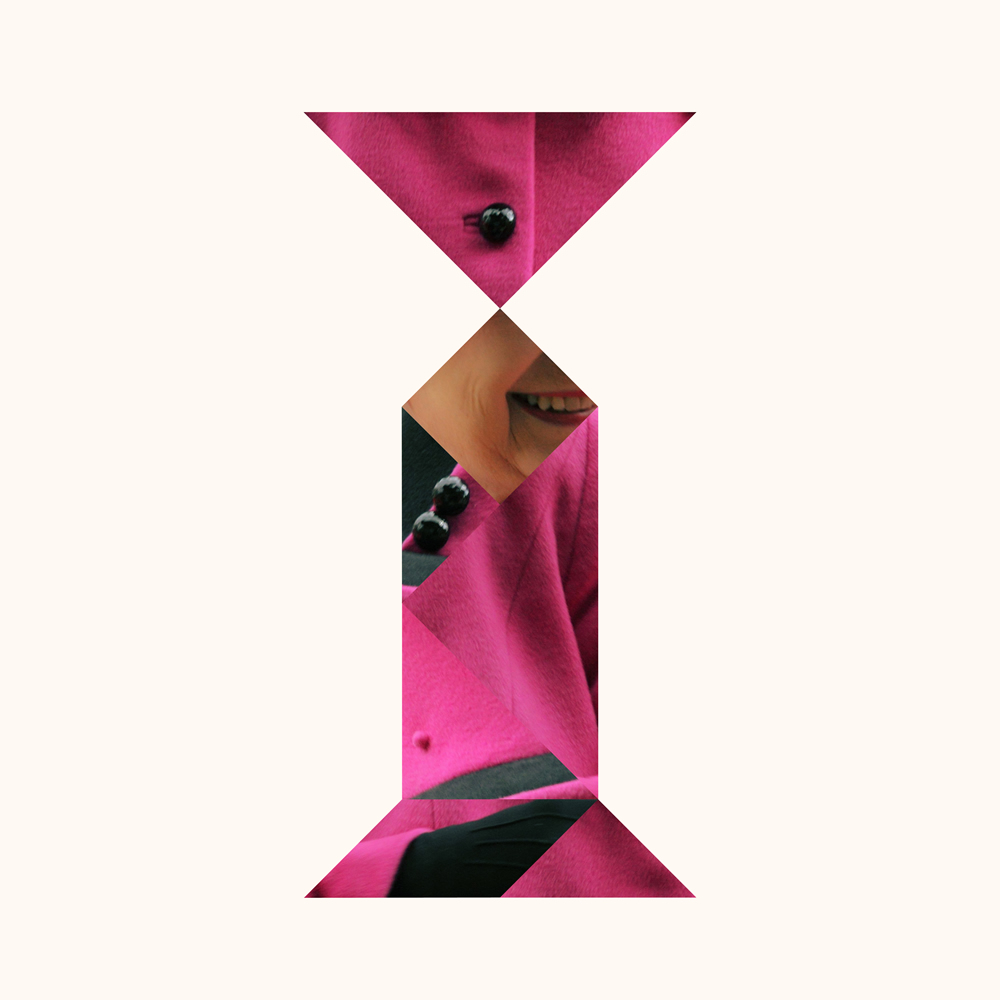 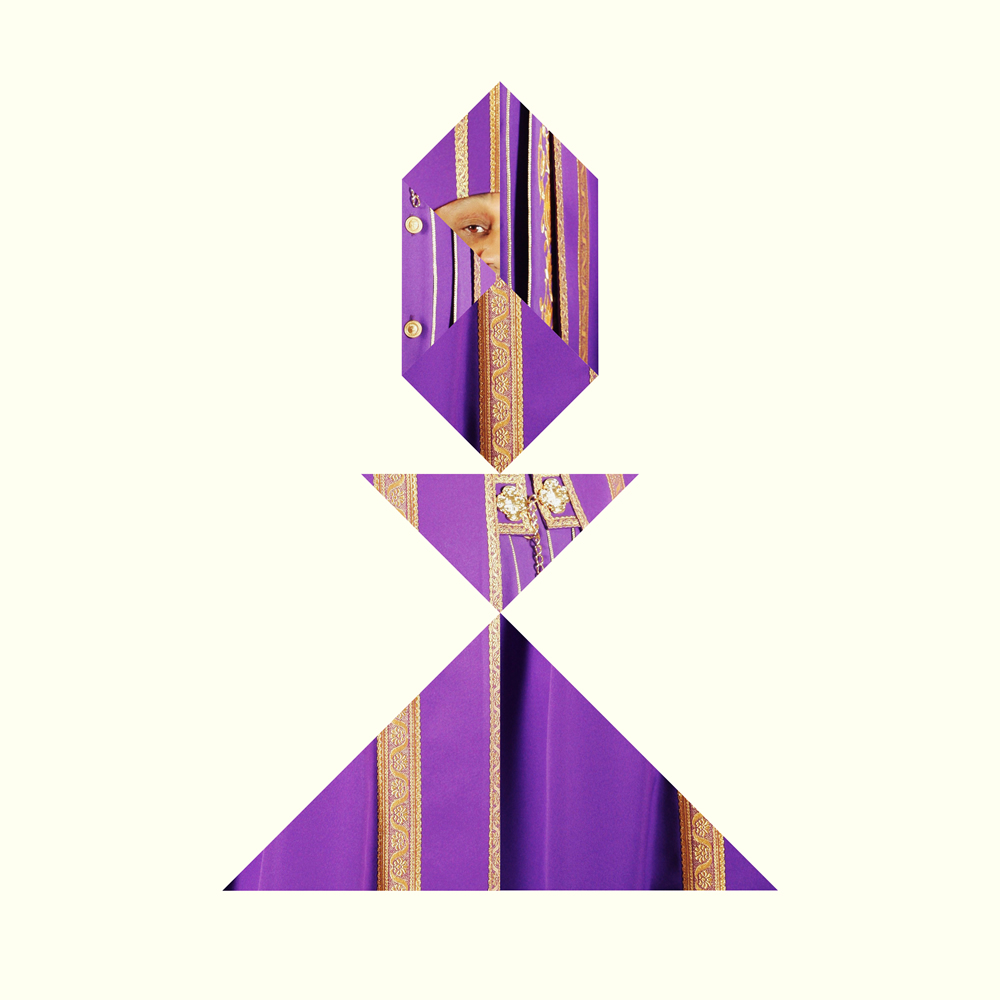 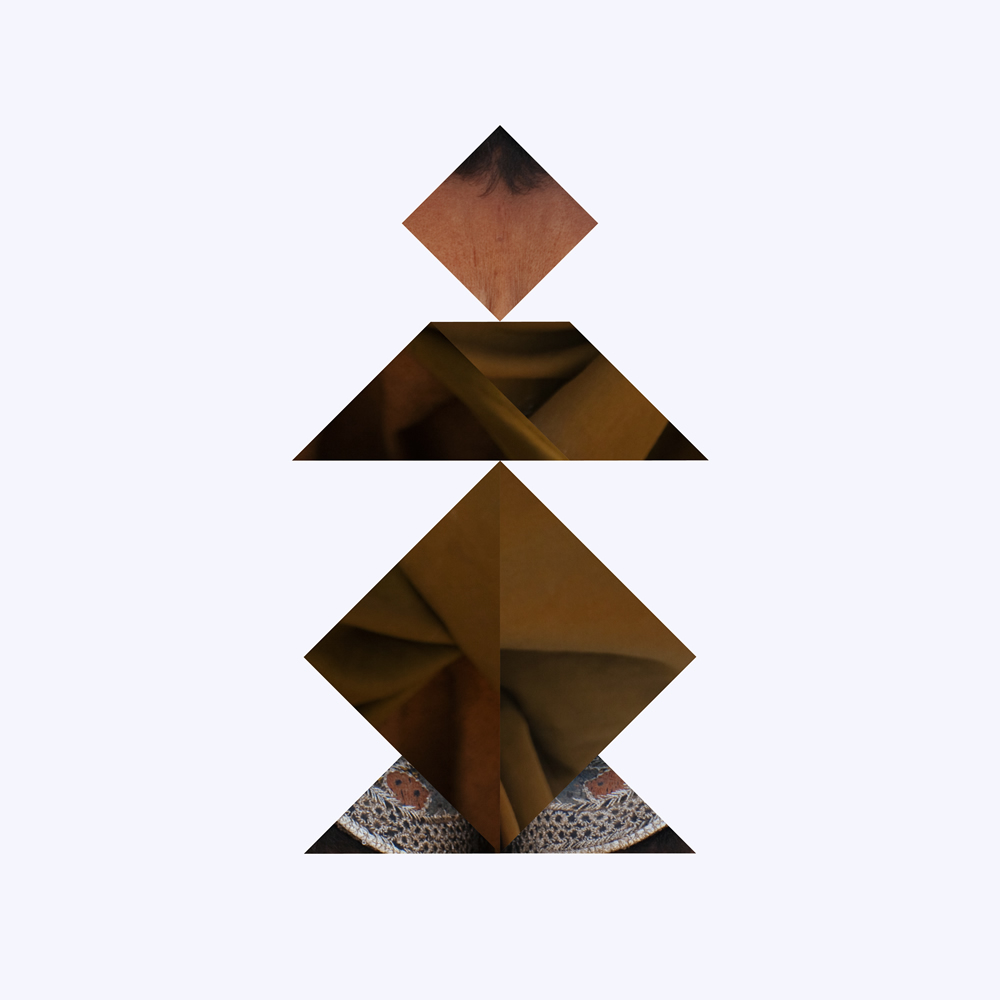 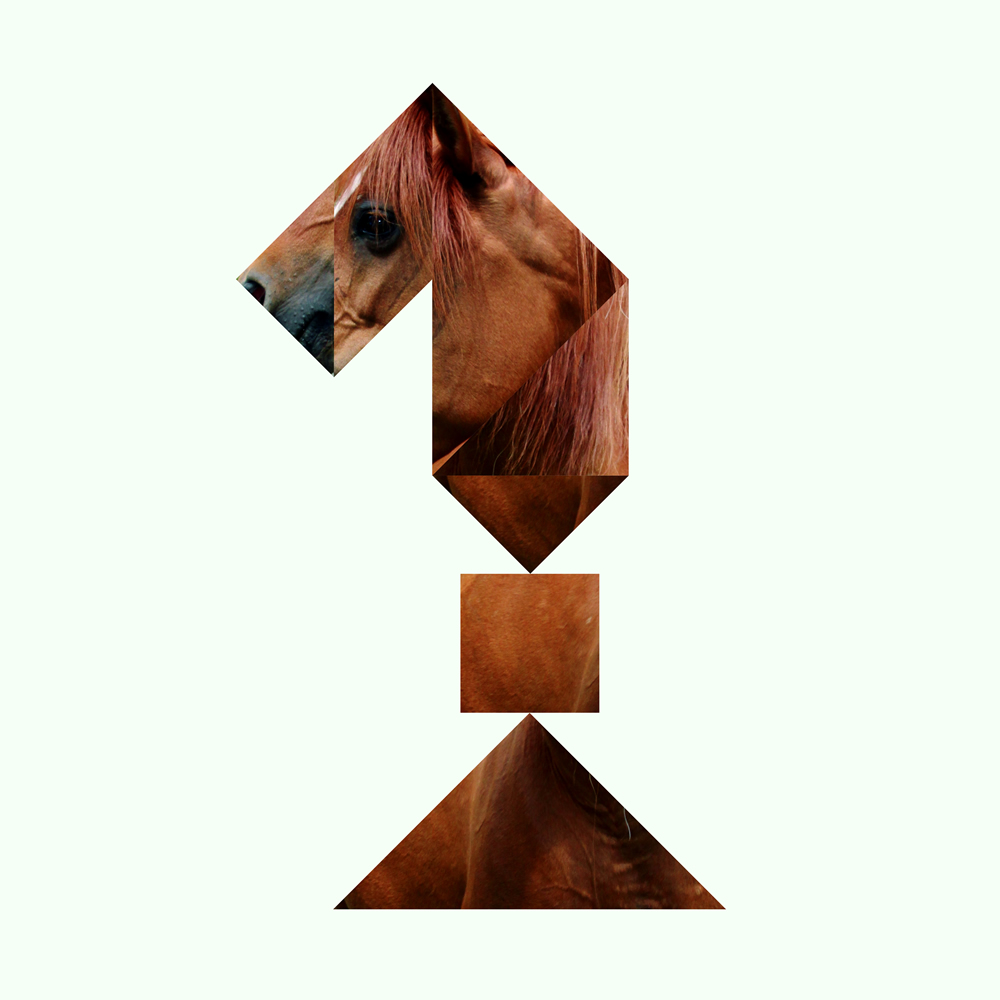 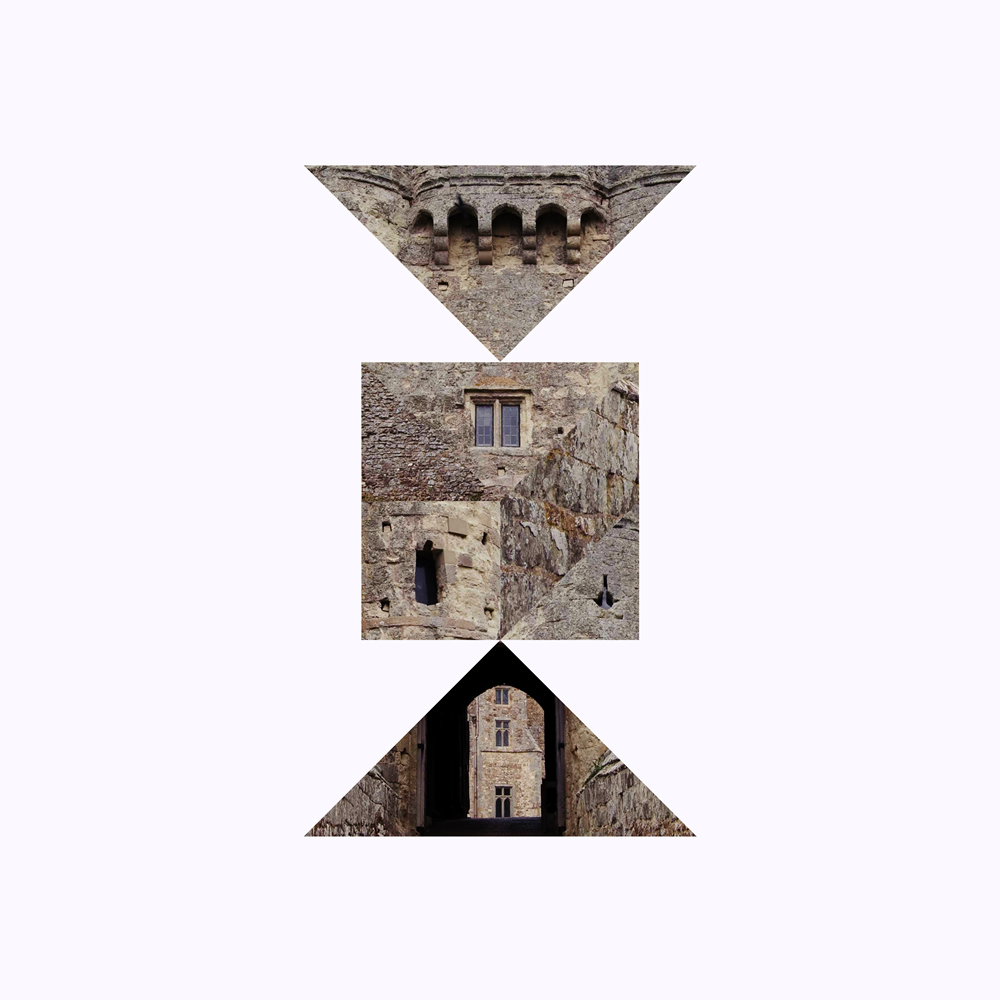